We want to make physical activity and sport a way of life for everyone in Midlothian. 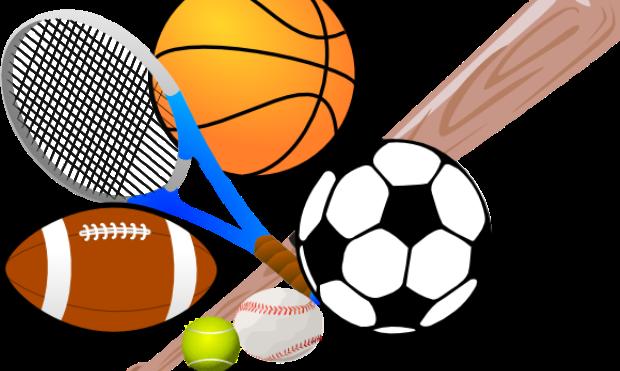 We know that regular physical activity plays an important part in maintaining a healthy weight, preventing illness and stimulating positive mental health.  Taking part in physical activities and sport also provides opportunities for social interaction with others and can be a fun and healthy way for people to spend their leisure time.

In 2008 we developed a strategy for the promotion of sport, physical activity and physical education in Midlothian.  Our vision at that time was about creating a ‘culture of activity’ where being physically active is the norm rather than the exception. In reviewing the 2008-2012 strategy we can identify a number of successes however the reality is that most of us are still not active enough to stay physically healthy.

The UK Chief Medical Officers physical activity guidelines published in 2011 are as follows:

The Scottish Health Survey 2014 reports 76 % of children aged 2-15 were achieving the recommended 60 minutes per day with lower participation by girls in the  age bands 2-4 and 13-15 years.

In 2015 sportscotland  facilitated  a series of workshops which were attended by  other council service areas and external  agencies committed to working together with Midlothian Council to increase the number of people taking part in physical activities and sport.  In 2016 a further series of internal consultations were held with key members of staff.

We believe that physical activity and sport has a huge role to play in improving the health of our residents and  have detailed the goals and priorities that provide a strategic framework for ensuring physical activity is a way of life for everyone in Midlothian in a short survey.