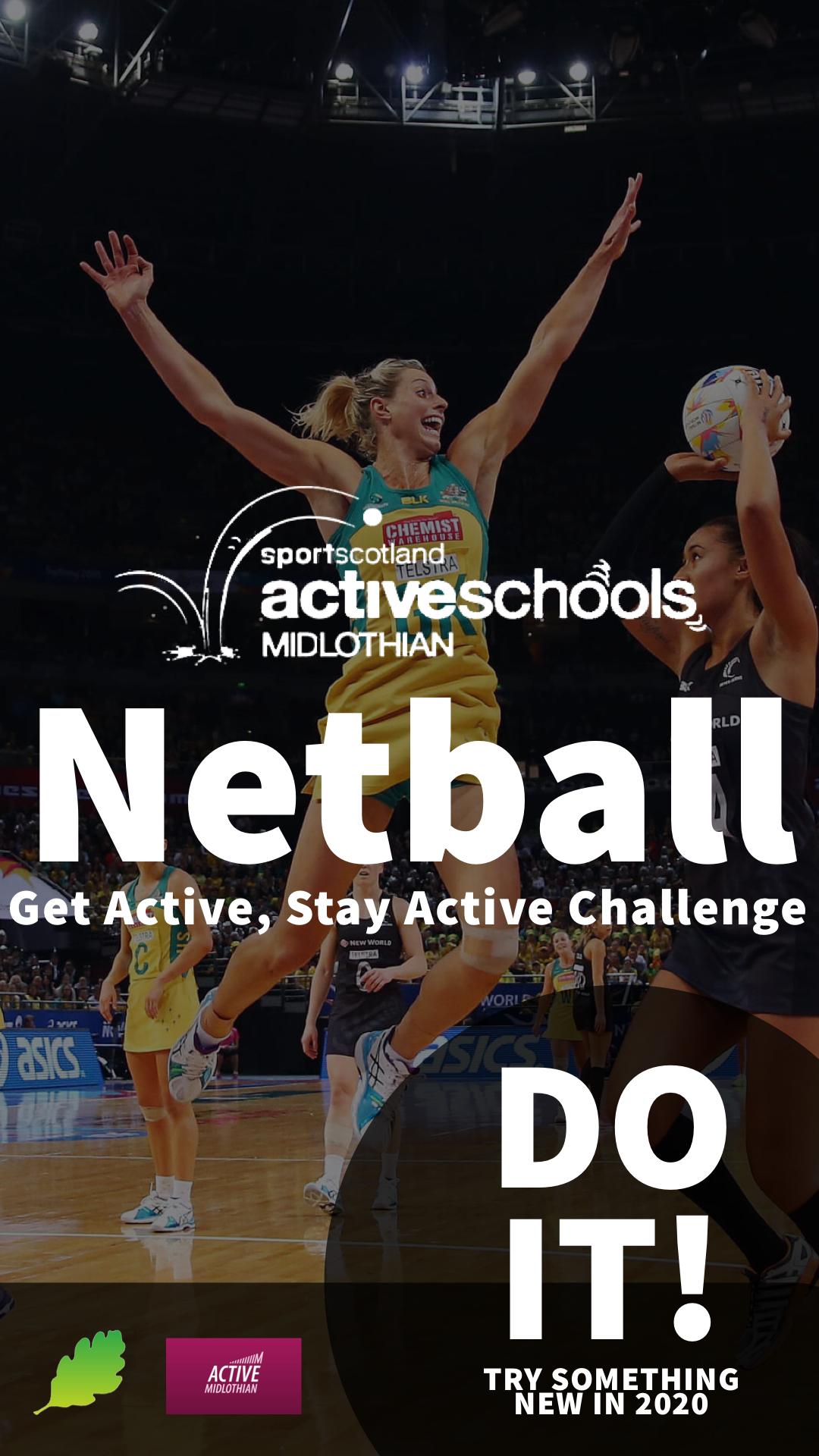 Netball is a ball sport played by two teams of seven players. Netball is most popular in many Commonwealth nations, specifically in schools, and is predominantly played by women. According to the INF, netball is played by more than 20 million people in more than 80 countries.

Netball is delivered as part of the active schools network with compititions being held for both primary and secondary pupils. If you are interested in playing netball why not check out the local clubs in the link below.